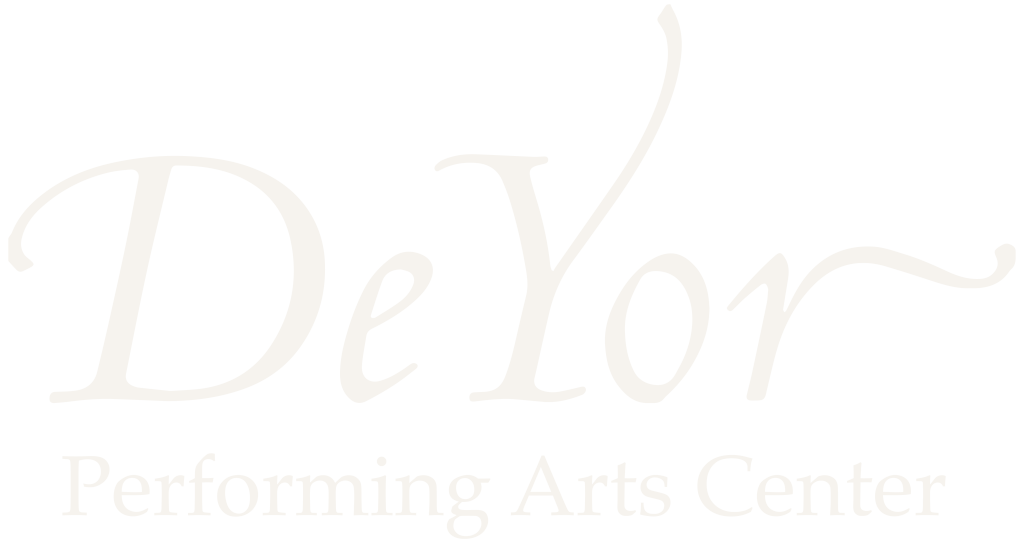 PLAYHOUSE MOURNS THE LOSS OF JOSEPH E. SCARVELL, LONGEST-SERVING MEMBER OF THE COMMUNITY

Youngstown, OH — The Youngstown Playhouse mourns the loss of Joseph E. Scarvell, who died on Tuesday, January 5, 2021, at his home, following an extended illness. He was 89.

Joe was the longest-serving member of the Playhouse community and a mentor to generations of theatre-makers. Since his Playhouse stage debut in 1958, he maintained 62 years of active involvement as an actor, director, board member, patron, and audience member.

Board President Dr. John Cox states, “It is difficult to describe what Joe Scarvell has meant to the Playhouse family. He touched so many lives: As an actor, his work was brilliant. As a director, he pushed you, he taught you, he yelled at you, and he loved you. He was a boundless energy and a beautifully unique human. Professionally, he is on the Mount Rushmore of the Youngstown Playhouse. Personally, he was my mentor and friend. My heart aches for his wife, Joanne, and their family during this time.”

A man of remarkable artistic proclivity and longevity, Joe lent his considerable talents to over 400 productions throughout his lifetime, including 75 productions at the Playhouse and a legion of productions at other local theatres. He also worked professionally across the country at institutions such as the Peterborough Players in New Hampshire. At the Playhouse, he most recently directed The Odd Couple (2016) and performed in Fiddler on the Roof (2015). Making his Playhouse debut in Visit to a Small Planet in 1958, Joe held the distinction of being present for the final show at the former Playhouse location on Market Street, as well as its first show at its current location, Open House: A Review (1959). The theatre is where he met his wife, Dr. Joanne K. Scarvell. The two were married for nearly 60 years and had four children, 10 grandchildren, and one great-grandchild.

Joe devoted his life to theatre. After graduating from Farrell High School in 1949, he earned a bachelor’s degree in education at Youngstown State University in 1955, followed by a master’s degree in theatre from Kent State University in 1970. A dedicated educator, Joe began his teaching career at his alma mater, Farrell High School, where he taught for 13 years before creating the theatre arts program at New Castle Area School District, where he taught for 20 years while programming culturally relevant pieces that challenged the social consciousness of his students. Joe also taught at Kennedy Catholic High School and as an adjunct professor at Youngstown State University, Westminster College, Penn State University Shenango Campus, Slippery Rock University at Cranberry, and Kent State University Trumbull Campus. In 2018, he co-founded the Chrysalis Stage Advanced Performing Arts Conservatory in Sharon, where he directed a 2019 production of West Side Story.

Joe took great pride in exposing future generations of artists to the performing arts and sharing his passion with students from all walks of life. He offered countless artists their first chance at performing or working backstage, always instilling professional standards and detailed preparations into his lessons and rehearsals. As a director, Joe conveyed his vision with a unique sense of humor and a no-nonsense attitude, a winning combination that allowed him to impart valuable life lessons to cast members and audiences alike.

Recent acting credits from Joe’s extensive body of work include Mr. Gibbs in Arsenic and Old Lace (2014), Judge Taylor in To Kill a Mockingbird (2011), Henry Drummond in Inherit the Wind (2010), and Titanic—The Musical. Recent directing credits include You Can’t Take It With You (2015), Death of a Salesman (2013), That Championship Season (2011), Glengarry Glen Ross, A Few Good Men, Brighton Beach Memoirs, One Flew Over the Cuckoo’s Nest, and Our Town. 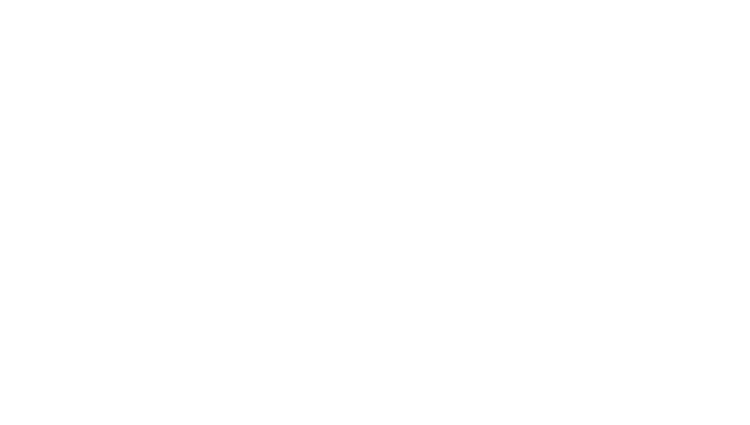